During my university studies, Moore’s Law was very often mentioned and each time it always seemed to me a rough approximation but it makes sense. For those who do not know Moore noticed that the number of transistors per square inch on integrated circuits had doubled every year since their invention.

Moore’s prediction proved accurate for several decades, and has been used in the semiconductor industry to guide long-term planning and to set targets for research and development.

I think that there are physical limits to the development of integrated circuits that can not be ignored. Such as the area and power to be dissipated.

As you can see, the beginning is slower and we are now slowing down, this is naturally described by an already known mathematical function, call logistic function.

This is the graph of the function when the parameter k changes:

With k = 2 we obtain a double growth every year, as stated by the moore law. 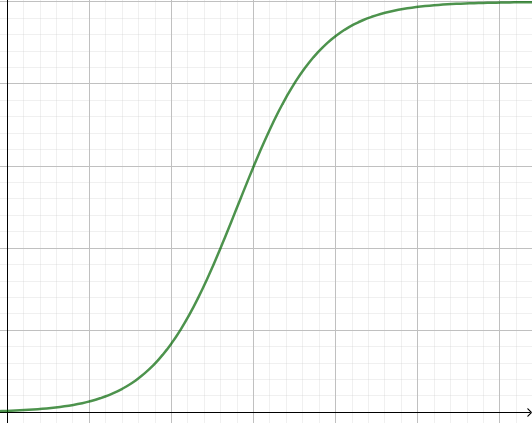 We can therefore say that there is an area of initial growth and a saturation zone after which the phenomenon no longer grows.

At the center we find a zone of linear growth.
Personally I think the moore law is in the linear growth zone. 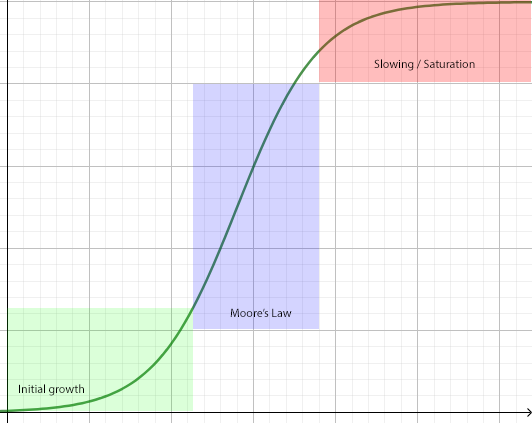 This is Moore’s law model extended through the use of the logistic function that describes each natural trend. Tell me what you think about. 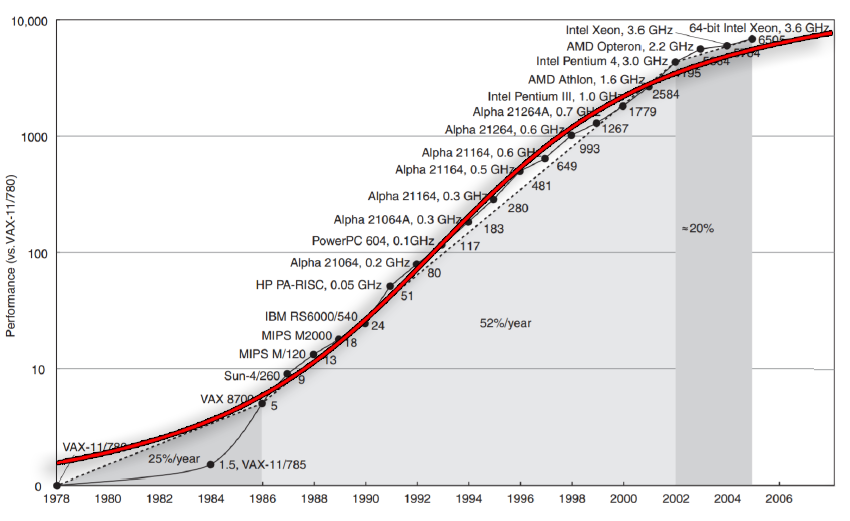 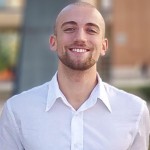 Gianluca MancusiGraphics, IT, Unity 531 May 2017
WarArm team (The video game team I’m part of) is currently trying to improve the weapon’s gun experience that must be …
END_OF_DOCUMENT_TOKEN_TO_BE_REPLACED
2